It is a word which is used to describe an action, state, and occurrence. In french, an auxiliary verb is the first verb in a compound tense. It is either avoir or être.Here, you are learning etre and avoir of singular and plural voyelle. 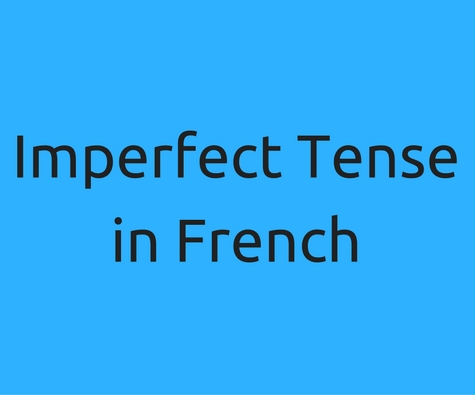 To refer to previously ongoing and repeated events that are now completely finished.

To express an action that happened often in the past, such as a habit that one has grown out of.

In Describing the past, including things such as time, location, weather, age, physical and emotional conditions or states, attitudes, and desires and other mental experiences.

Actions that occurred while something else happening.

To compare and contrast events in the present with events in past.

To talk about the emotion or abstract qualities of a person/thing in the past or to discuss an irritating quality or subject.

To suggest or ask certain “forceful” question such as, “Si on faisait une promenade”
When phrases like I used to do...and I would do...are used in English.